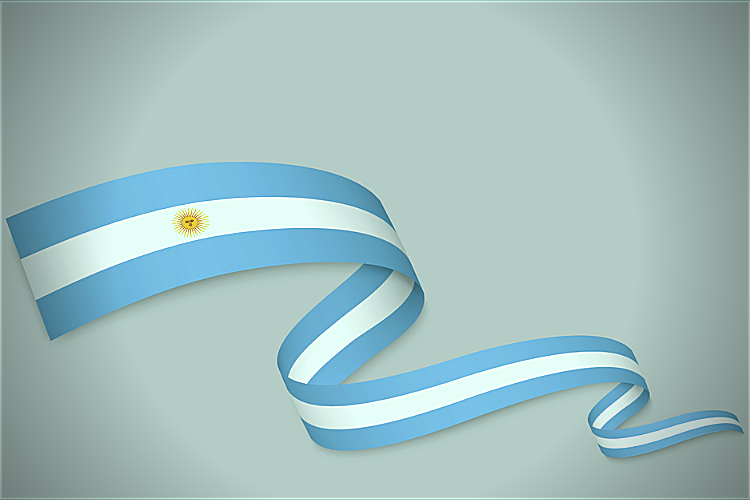 Doing business in Argentina is amiable and pleasant. The people are friendly and you can also see that during congresses. Their culture can be compared with that of southern European countries. But there are pitfalls that you should bear in mind when negotiating with Argentines.

Argentines are considered Roman Catholic and conservative. The mainstream Argentinian does not like change and risk reduction is high on the agenda. Not just for himself, but perhaps even more for his family, his company and his country.

When doing business, it can therefore help to mention the importance of the larger group. Or that a certain decision can be good for the Argentinian economy as a whole. Hard sales techniques usually do not work. Soft selling is usually more effective.

Argentina has many migrants from Europe. Many inhabitants have a Spanish, French or Italian background and sometimes also a European passport, even up to the third generation. The culture therefore seems to be a southern European mixture, but due to the colonial past the Spanish influence is probably the greatest.

The cultural influence of northern Europe is less, but Germans, Scandinavians and British are welcome and Argentines often enjoy exchanging information about each other’s countries.

The Dutch have an advantage, especially if they talk positively about their queen Máxima. She is the wife of the Dutch king Willem Alexander and comes from Argentina. The Argentines are proud of the first ever queen of Argentine origin. She is unassailable in her native country. Any criticism of her is in most cases not appreciated at all and anybody who does so can even be seen as a traitor to both the Netherlands and Argentina at the same time.

The power of the secretary

Respect for hierarchy is in any case important in Argentina. The manager is really the boss and is just not answered back, at least not (ever) publicly.

Even though the boss (usually a man) is very important, that does not mean that the secretary (almost always a woman) has no say whatsoever. On the contrary, she is the extension of the boss and her influence is often enormous. Many (small) decisions are left to the secretary and the boss also likes to listen to his secretary for large decisions. If she doesn’t like the deal, it probably won’t happen.

One of the most destructive pitfalls for Europeans is therefore that they do not or hardly invest in the relationship with the secretary. She can make or break your deal.

Going to bed early is not an option in Argentina if you want to make good deals. Argentines like to meet you in a restaurant, but lunch is not so popular for this. They prefer to have dinner and that usually only starts at 9 pm.

Then they will sit at the table and talk a lot. Not only business topics, but they are also happy to discuss personal interests, family, friends and hobbies. Showing interest in all this is appreciated.

Formal dress is appreciated at business meetings, no matter how informal and convivial the meeting may be. Even if it is 35 degrees, you are always safe with a suit.

In Europe, men are increasingly wearing a suit without a tie. But take a look around at a local congress in Buenos Aires and you will mainly see ties. If you rarely wear a tie, in order to make a good impression it may pay to get it out of mothballs again or to buy some nice new ones (better not to wear the same tie two days in a row).

3. Rather talk than write

Argentines often use WhatsApp, but then most of them prefer to record an audio message rather than write. It generally takes a little longer than you may be used to before you get a response.

Although Argentinians generally speak a little better English than their neighbouring countries, it is wise to take someone along who speaks Spanish fluently. To avoid misunderstandings, contracts are also best drawn up in Spanish. An interpreter/translator can make a translation into your language for your own use.

5. Watch out for presents

Business gifts are usually appreciated, but don’t make it too personal. An eau de toilette, tie or item of clothing is soon considered too intimate. Something nice or tasty from your own country usually works well. Chocolate, cheese, sweets or other food items come to mind.

At the first meetings, it’s usually only a handshake. Look at each other when you do this. If you know each other a little better, there is often one kiss on the cheek. The men also do this amongst each other. However, don’t do this too quickly. It is safer to leave the initiative for this with your Argentinian business partner.

Argentines are happy to negotiate the smallest details. Just realise that nothing is final until it is in a contract and actually signed by the highest person in charge. Only then is it clear “when” something will be done. Because when Argentinians say “Mañana”, they mean “at least not today”.

Table manners are very important. You must always keep your hands above the table. More so than in Europe this is a strict rule. Do not top up the wine or other drinks yourself. That is what the host or the waiter does. If all is well, your glass will not be empty for long, because they keep an eye on it.

Despite the “Mañana culture”, Argentines are usually on time when it comes to business appointments. Make sure that you yourself are on time. This is seen as a sign of respect.