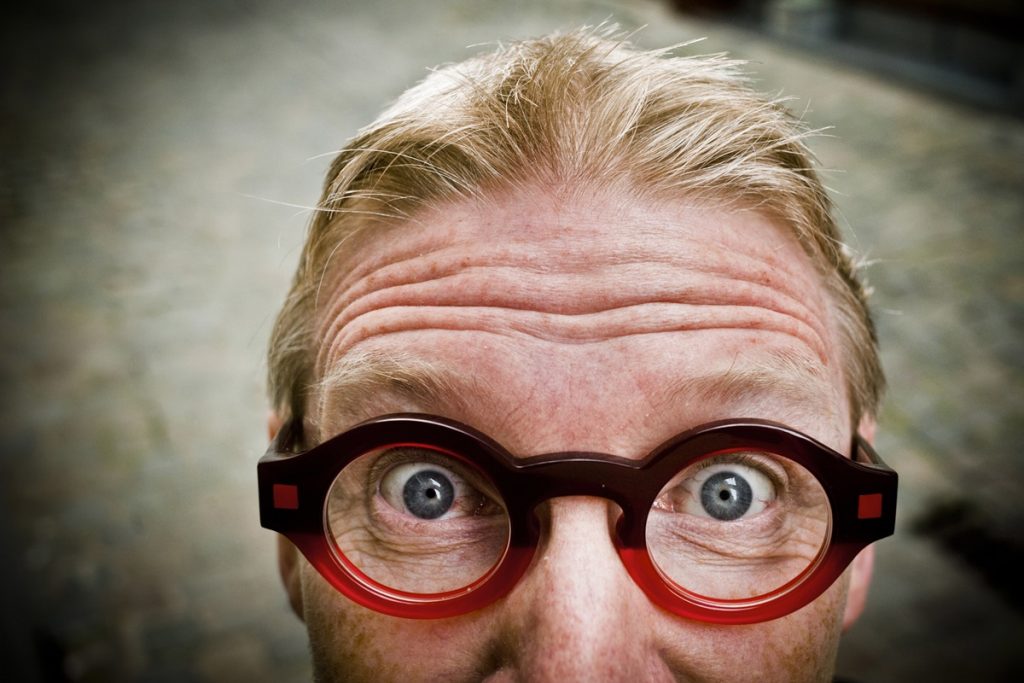 Trend watcher and stand-up psychologist Herman Konings serves his dishes with a zest of brutality and a pinch of provocative humour. And the audience loves it: his agenda counts over 200 key notes and lectures per year.

“We are all someone’s child. If I talk about conflicts between generations and their impact on our behaviour as a consumer and as a citizen, the subject is highly relevant to anyone in the audience, regardless of age, social background, philosophy or pedigree.”

With well over 200 gigs per year for the last 15 years, trend watcher and stand-up psychologist Herman Konings is one of the most seasoned keynote speakers in the Benelux. His insights on how generations will relate to one another in the nearby future are relevant to many industries, to academics and merchants, to professionals who manage large associations and to individuals who run a small household. He is a gifted story teller in the first place; as a core theme, trend analysis and trend spotting can be fairly abstract and even unintelligible. Herman, however, manages to translate complex concepts into an accessible and coherent image of what society will look like in a few years.

The stories he is telling are so captivating that they even trigger enthusiasm for the wonderful universe of trend watching and forecasting. Probably that is the reason why he has such diverse audiences, from students to service clubs, from entrepreneurs to hedge fund managers, from teachers to technology gurus.

“Trend watching is much about detecting, identifying and understanding the handful of mega-trends that develop under the surface and determine how we will behave in the near future”, Herman says. “Talking about trends is all in all a completely different game, where you translate trends to a level within everyone’s reach. Digitalization, globalization, standardization, environmental decline and ageing population are the five mega-trends in this first part of the twenty-first century. Nice to know? Sure, but the next question is: how do these mega-trends affect people’s behaviour? How do they affect the industry I am in? What changes or transformations does it take to keep my business in phase with future consumers or future citizens?”

“We are quickly shifting from a competitive economy to a collaborative economy, and this leaves a lot of people puzzled: they clearly have difficulties defining their role in a share economy or a peer-to-peer economy or a WE-conomy. In my key notes, I try to explain what is happening with their own experiences and habitat as a starting point: how different are you from your parents? How different are you from your children? Do you really believe that there is a smaller difference between consumers with the same age gap?”

“Trend watchers are naturally inclined to look forward or high-up, in a linear way. I believe trends do not develop linearly, but among winding paths, pushed from one side to another by forces that are often hard to detect, and pulled by invisible hands. If you want to monitor these developments adequately, you need to develop a 361 degree approach. Obviously, you need to look forward. But you need to look backwards too, and – especially – look around you. This adds up to 360. The one degree you want to add to the total, is an ethical one: how will this development affect the life of my children and grand-children?”

“More often than not, audiences are reluctant when I broach the topic sustainability; I am a marketer and marketers are believed to turn a blind eye on sustainability issues. ‘Leave that to ecology crusaders!’ But when I have stated my point, I often see a reversal in the audience.”

As a master of theoretical psychology at Louvain University, Herman Konings ventured in consumer psychology and marketing in the early nineties with his own company Pocket Marketing, focusing on shifts in typical consumer behaviour and their significance for marketing, sales, manufacturing and business in general. He spent much of time at researching consumer behaviour and it was only in 2000 that he was called upon for the first time to deliver a keynote speech for a large publishing house.

Herman Konings: “Seeing an audience laugh – or at least smile – with a little joke I had smuggled in the presentation was genuine aha-moment. Apparently, I had this talent of entertaining people that I was hardly aware of. Inadvertently, I shifted from market researcher to trend watcher and key note speaker. Demand increased month after month and before I knew, these assignments became an important source of knowledge and insights.”

“For the last decade or so, I have visited the conferences of the London based Future Laboratory to meet up with colleagues from around the globe, but the input I get from people in the audience who are eager to share their experiences has become equally important. It helps me to isolate and pinpoint relevance. Large corporations spend huge resources at forecasting, some of my ‘frolleagues’ (befriended colleagues; ed) get all wild about the newest techie gadget, but they all lose sight of relevance. Why do you think Google Glass was a failure? Because it was only relevant to a few! Whether the audience in front of me consists of people who manage DIY-shops or FMCG-marketers or business angels, the one question I always try to answer is: what is in it for me?”

As a key note speaker, Herman never suffered from stage fright, although he is very strongly focused on any upcoming job. On his way to the next assignment, the laptop is next to him in the passenger seat, allowing him to browse through the slides that have been prepared by an assistant.

Herman Konings: “Controlling stress is all in the head. As a psychologist, I quickly notice the climate in the audience and I easily adapt to it. Whenever possible, I love to add a pinch of provocative humour and a zest of brutality.”

“As a typical right-hemisphere individual, I love to titillate an old-school engineer. From the very first second of my speech, I know where to find them; their body language is like a big flashing beacon: ‘I am here!’ Through the years, I even discovered there is an audience architecture that adequately predicts what sort of session it is going to be: difficult, when the attendees are scattered over a large room; intense, interactive and fun when they are sitting close to one another in an intimate setting.”