The small country of the Netherlands plays a well-deserved role in the global meeting industry. Although competing with big, wealthy opponents sometimes feels like David and Goliath, it can also have a surprising winner, much like this biblical battle. Knowing that you can never rest on your laurels, Conference Matters asked its expert panel how the Netherlands can maintain and even strengthen its international position as a meeting destination.

“It’s no secret that the Netherlands is a popular destination for international congresses and conventions. There are many reasons why our country is high on the ICCA ranking when it comes to the number of conventions a year. We are the gateway to Europe and have everything it takes to make international knowledge events a success. The Netherlands is compact, has great accessibility and infrastructure, main sectors that focus on innovative and sustainable themes, and, of course, an open and inclusive character that we’re known for.

In order to present the Netherlands as a ‘best-choice’ and ‘best-deal’ destination, the big cities and the Netherlands Board of Tourism & Conventions work closely together. If the Netherlands wants to strengthen its international position as a meeting destination, it must continue to fully focus on this collaboration, which, of course, is based on everyone’s strengths and DNA.
For instance, Utrecht, as the ‘beating heart of a healthy society’ has much cutting-edge knowledge in life sciences, health and sustainability to offer in one of the most competitive regions of Europe. We’re proud of this and display it prominently. Every city showcases itself in a different way, which ultimately benefits the overall image of the Netherlands.”

“This is a question I run into a lot: how can we strengthen our position as a great destination for the very much wanted international congresses and events? Besides managing the World Forum The Hague, an international congress center I am responsible for the MICE Sales of all the 60 GL Events venues worldwide. Consequently, I speak about this subject to the commercial teams of our venues and the DMO’s of our different destinations. The answer to this question, in my opinion, goes back to our school days and the way we think. When we were at school, once or twice a year, we had to show up with our parents to discuss our progress. Not sure what your parents did, but my parents always wanted to discuss the subjects I was failing in. (In my case many, but that’s another story.) Nowadays, some of us have learned that it is better to focus on the strength and accelerate that strength and invest in it. Good employers do the same thing with their teams, by the way.

In conclusion, looking at The Netherlands, it is very clear to me. We are one of the most politically and economically stable destinations in the world which nowadays means a lot. And in that environment, we are capable of flawless organization of high-level complex events. When organizing your event in The Netherlands, we are extremely efficient and flexible. Our logistic infrastructure is amazing (sorry, wrong time to be humble) and we can improvise the impossible overnight if needed. So if the Dutch tell you as an organizer “we got your back”, then we really do! As a destination we should emphasize this more and continue to focus on this strength and even go beyond that so we can continue to exceed the expectations of our international clients.”

“Dutch destinations are generally well regarded internationally, but a major challenge is the marketing budget. These are low compared to many international cities. By putting our destination brand values first, we can achieve quite a lot. Destinations can sometimes get hit by negative publicity. Last summer’s delays at Schiphol Airport were reported by CNN and other international news media. This does not necessarily affect your marketing efforts. The majority of business events have a long lead time. Host cities are often selected years in advance. On top of that, many issues are of a temporary nature, such as large-scale construction projects in a city or social unrest. However, if that takes place just before or during a convention, a promotion bureau must do everything it can to minimize inconvenience for its business guests, especially when you have long-term goals.”

“The Netherlands has always had a strong position as a meeting destination and still does. However, there was a lot of press about the chaos at Amsterdam Schiphol Airport due to staff shortages this summer, but that was really a snapshot. The central location of this international airport just outside Amsterdam (with the other major cities of Rotterdam, The Hague and Utrecht also relatively close by) is a huge USP for the international conference market. As for content, the Netherlands is home to excellent knowledge institutions and medical centres, which is an advantage in the world of association conferences. What also helps strengthen our market position is the close collaboration among the various Dutch cities. We have a high-quality network of local and regional convention bureaus, which are of great value for the Netherlands as a conference destination as well as for organisers who choose to hold their meetings here.”

“The 1980s were when the international MICE market discovered the Netherlands. Not only the big cities but also smaller, more specific destinations, such as the seaside town of Noordwijk. As a hotel, we were still a seasonal company, purely focused on the leisure market. Since then, everything has changed, and locations have also specifically invested in these changes. Nowadays, the Netherlands has become an essential part of the international conference market. This autumn, I noticed at IMEX America in Las Vegas that the average foreign organiser saw the small country of the Netherlands as one big city. That one image is stronger than all the propositions of the 12 provinces and individual cities presented together at such an event. Although Amsterdam, Rotterdam, The Hague and Utrecht are seen as one big metropolis, there’s so much more to see and do. Once the word gets out, people think it’s wonderful to find an oasis of peace in the forest or at the beach.

This versatility is the strength of the Netherlands as a conference destination. For example, a quiet location by the sea has the additional advantage that you can keep conference visitors together more easily, even for the evening programme. In a big city, you lose them as everyone goes their own way after the conference programme. In a compact seaside town, you can really work on connecting with your delegates. In the 1990s, Noordwijk was even the second-largest conference destination in the Netherlands. At the time, we were a sort of Gaul in the Roman Empire of the conference world, which characterises the diversity of the Netherlands as a meeting destination. We need to continue to promote that varied selection.”

Postillion Panel is the new name of Conference Matters’ expert panel. The editorial staff produce these questions in collaboration with Postillion Hotels. 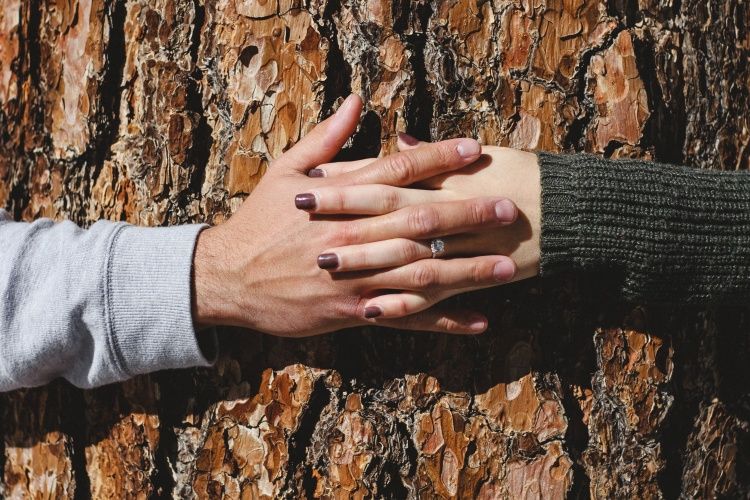 Conferli is happy to release the latest development of a practical new feature that helps associations get matched to a city that focusses on the... 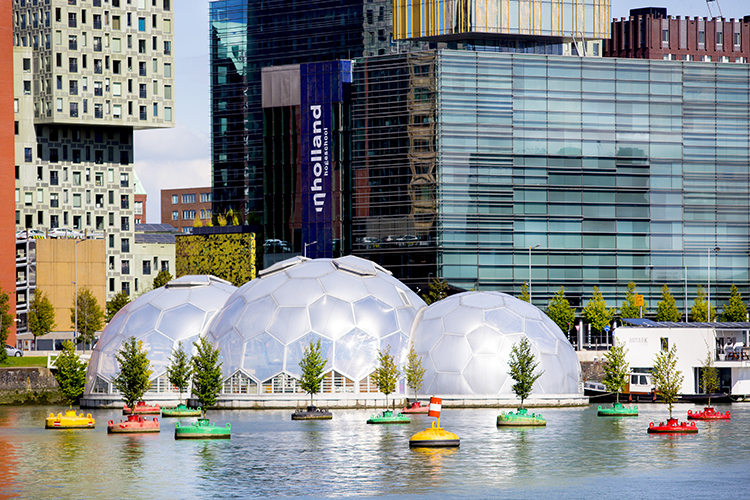 Rotterdam: City of innovation and surprise

Do you want to really experience Rotterdam? Then walk around or take the (electric) bicycle. Take off your headphones, turn off your smartphone and take... 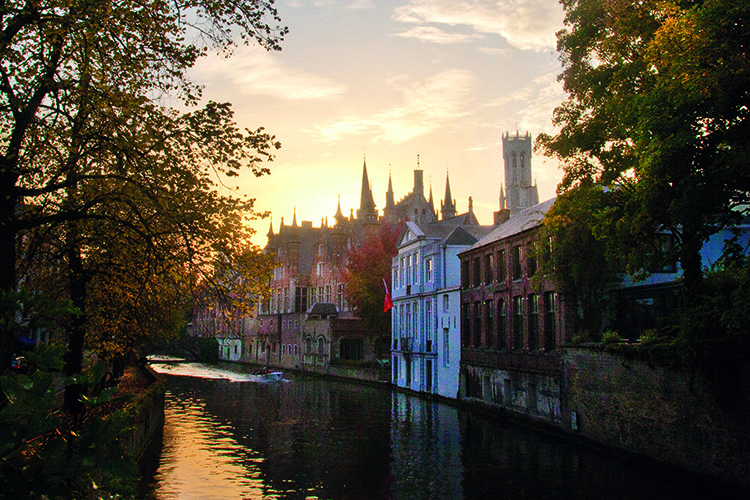 Bruges: A gem waiting to be discovered

Bruges is basically Belgium’s only internationally famed tourist destination, and rightly so. The whole old town looks like it came straight out of a fairy...