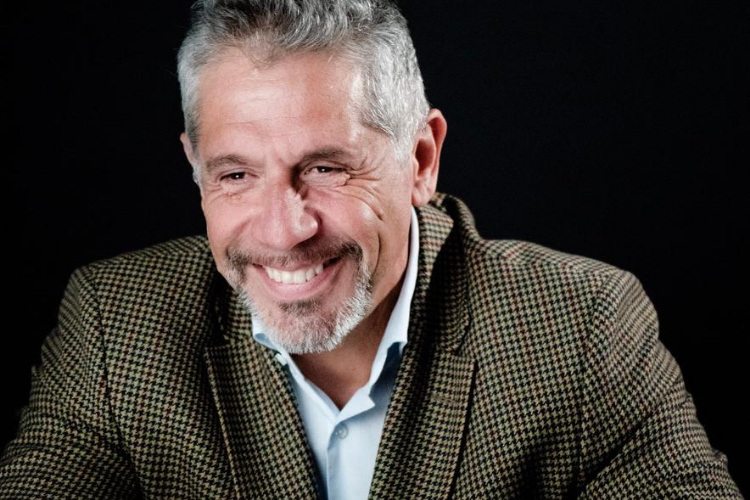 IBTM has announced that Pancho Campo, former tennis professional turned high profile events producer, will be the first keynote speaker for IBTM World 2020, which will take place in Barcelona from 1-3 December.

In a talk titled ‘The future of events: Lessons learned from working with Barack Obama’, Pancho Campo will draw on his more than 30 years’ experience organising major events to explore how to run an event with high profile attendees, as well as sharing practical solutions to overcome the unique challenges inherent to this type of event. He will also discuss how event organisers can adapt in a COVID-19 world and give valuable insight into what events of the future might look like.

Originally from Santiago, Chile, Pancho is a former ATP tennis professional and Olympic captain, who participated in the 1992 summer Olympics in Barcelona as a coach for the Chilean team.

Pancho’s interest in the environment and climate change led him to meet former Vice-President Al Gore, with whom he went on to produce several world class conferences, as well as US President Barack Obama and United Nations Secretary-General Kofi Annan.

During lockdown, Pancho produced a virtual climate change conference called Marbella Futuro 2020, one of the first online summits to take place under COVID-19. The one-day, non-profit event brought 61 speakers from a diverse range of backgrounds together over 35 panel sessions to discuss ideas and share inspiration.

The future is bright

Pancho says: “Although the current situation is worrying, the future is bright. I’m very much looking forward to attending IBTM World and discussing innovative ideas and where all these changes might take us as an industry.”

Pancho Campo’s session will take place on 9am on Thursday 3 December in IBTM World’s Inspire Theatre, which forms part of the event’s Knowledge Programme. Pancho Campo is a member of the Thinking Heads speaker bureau.