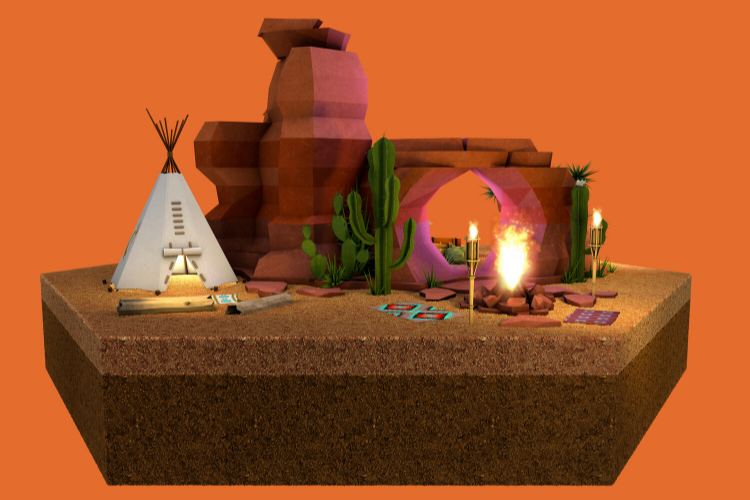 Planners and suppliers can now register for IMEX Introductions, part of the new Networking Island on PlanetIMEX. This free service gives business event professionals access to a wide industry network with which to do business.

IMEX Introductions is a virtual extension of IMEX’s live in-person appointment system which forms the bedrock of the shows and has already seen over 1,000 people register. Networking Island explorers are advised to head for the Introductions Lodge to sign up. They can rest assured the island’s wildlife – this time a roadrunner – is both friendly and static.

Carina Bauer, CEO of the IMEX Group: “We’re inviting planners and suppliers from across the globe to join those already registered for IMEX Introductions and have some really valuable business conversations. Building business connections and supporting the community are core IMEX values which are brought to life perfectly in our new Networking Island on PlanetIMEX.”

A trip to Networking Island provides a choice of two networking options. Brella, which offers person to person, informal meetings and conversations on shared topics of interest, and IMEX Introductions, which is a virtual extension of IMEX’s live in-person appointment system. 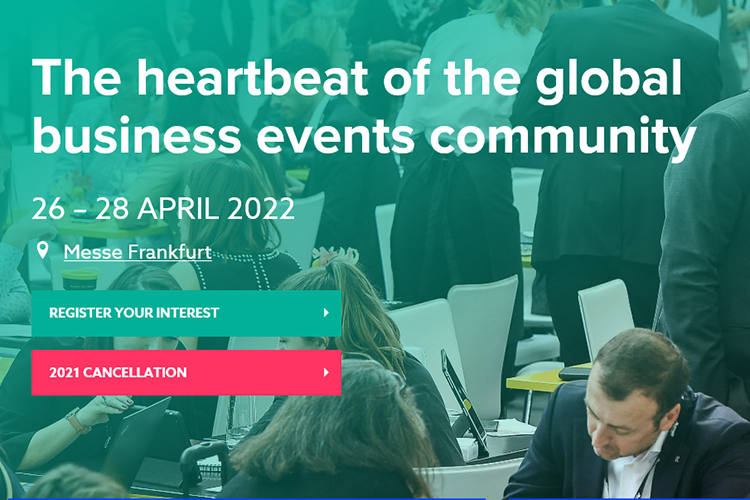 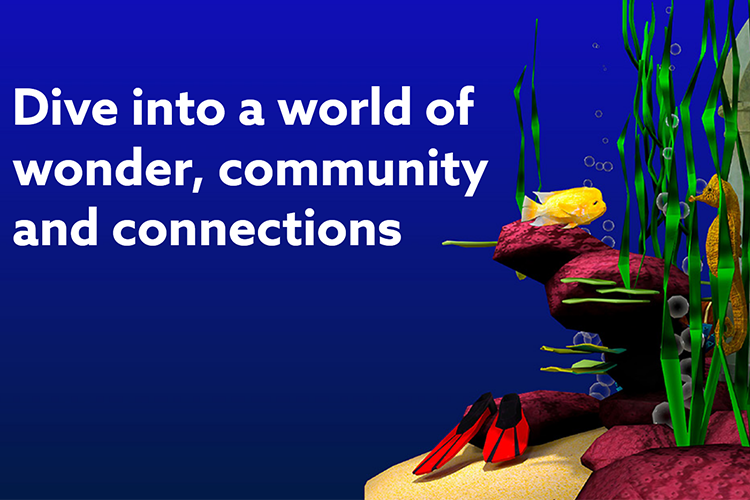 The virtual PlanetIMEX returns from 12 to 16 October with five days of learning and networking and a series of headliners from the global business... 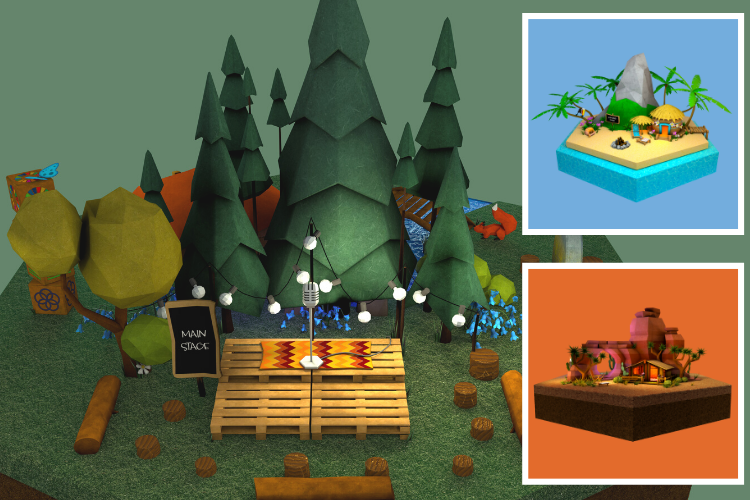 PlanetIMEX launches with an invitation to everyone in the global meetings, events and incentive travel industry to register free of charge for EduMonday Live on...