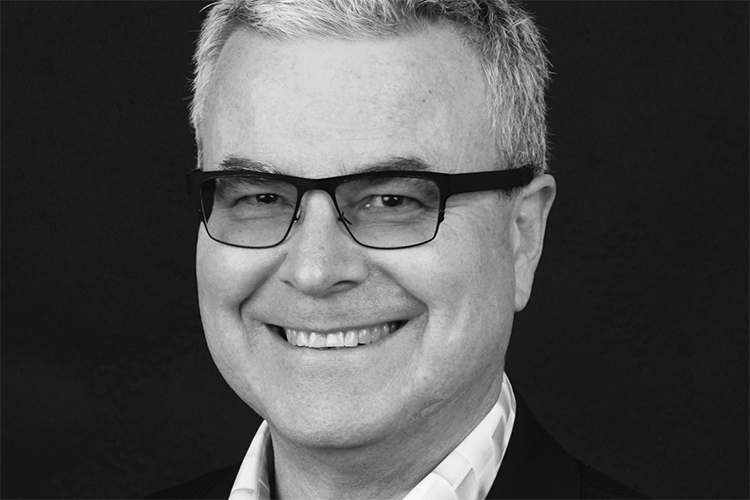 The Global Association Hubs Partnerships (GAHP) has appointed Martin Sirk to lead it into a new era as its International Advisor, following the previously announced retirement of Hervé Bosquet. In his new role, Sirk will provide executive guidance and leadership to the partnership, building on the positive impact and progress made over the first three years of its existence, underlining GAHP’s commitment to helping associations achieve their strategic goals.
The appointment of Sirk, who previously served as CEO of the International Congress and Convention Association (ICCA) for 16 years, was announced on May 15th at IMEX in Frankfurt, where he was joined by representatives from GAHP’s four partner cities: Brussels, Dubai, Singapore and Washington DC. The representatives from GAHP’s four partner cities thanked Bosquet for his service and his immeasurable role in setting up the partnership and giving it a powerful voice in the global association sector over the past three years.

Martin Sirk, Incoming International Advisor of Global Association Hubs Partnership, said: “I’m absolutely delighted and honoured to be taking on this strategic role with GAHP, having been a huge fan of the concept since its original conception, and having followed closely the great work that the partners have undertaken over GAHP’s first three years. My intention is to creatively build on this solid foundation to ensure that any international association will always think of Brussels, Dubai, Singapore and Washington DC as their natural destination partners in achieving their global business and societal objectives.”

Following the announcement of Bosquet’s retirement during IBTM World in Barcelona in November, GAHP issued a Call for Candidates in early January 2019, receiving a strong number of submissions from a field of highly qualified candidates. Interviews were then conducted with three candidates, with Sirk emerging as the most suitable for the role.
As GAHP’s International Advisor, Sirk will have a broad range of responsibilities, including: advising, guiding and influencing the partnership in defining its strategy; overseeing its finances; planning and executing GAHP-powered partner and industry educational and networking events; and creating brand awareness through effective communications.

Officially assuming his new role on 1 June, he will also be responsible for business development, contributing to the building of a global community of international association executives, as well as research and governance.
Under Bosquet, GAHP has firmly established itself as a thought-leader for associations that seek to grow and expand internationally, and also contributed to building the global
community of internationally operating association executives. As revealed towards the end of 2018, its members have been experiencing growth in the number of associations located in their cities at a significantly faster rate than global averages, underlining the benefits of their collaborative approach.

Hervé Bosquet, Outgoing GAHP International Advisor, said: “Since the launch of GAHP we have been fortunate to rely on the advice and support of many international association executives. Their presence in our partner hubs and their testimonials of how valuable our partnership has been in the process of internationalizing their activities make me immensely proud of what we have been able to achieve in GAHP
during these first few years.”
“It has been a privilege to work closely together with the GAHP partners and I thank them for their efforts and support, individually and as one team. I wish them and Martin Sirk all the very best in furthering GAHP’s mission, vision and strategy in the years ahead. Martin was one of GAHP’s early supporters and I trust the partnership will continue to thrive under his guidance”.
Incoming International Advisor Martin Sirk has almost four decades of experience with business events, associations and tourism. He was CEO at ICCA between 2002 and 2018, during which membership expanded from approximately 600 to over 1,100 companies and organisations in almost 100 countries. His career has also included senior roles at Hilton Hotels, Brighton & Hove Council and the British Tourist Authority (now known as VisitBritain).