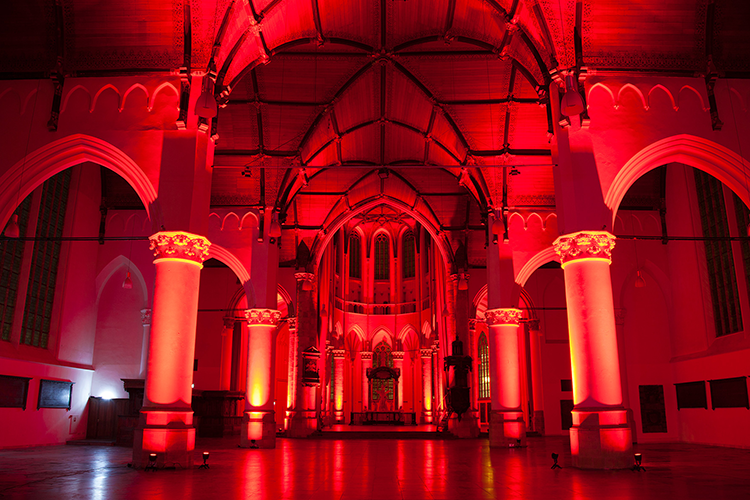 Major buildings throughout The Hague lit up in red to raise awareness and show commitment to ending Tuberculosis (TB), as part of a global initiative which is taking place annually on 24 March.

World TB Day is a joint campaign by the Stop TB Partnership and the World Health Organisation (WHO). It encourages cities around the world to light up their landmarks in support of fighting for a world without Tuberculosis. TB is a contagious disease which primarily affects the lungs. While TB is curable and preventable, it remains one of the top 10 causes of death worldwide, according to WHO.

The Hague is particularly committed to the initiative since the Union World Conference on Lung Health will reside in the city later this year. Karsten Klein, Deputy Mayor of The Hague, said: “We are delighted to support World TB Day and to work with KNCV Tuberculosis Foundation and The Union to host such a prestigious and important international conference to help raise awareness that the impact of TB is having across the world. There is still a long way to go to tackle the disease but by raising awareness and bringing together the right people, we will have a better chance of eradicating the disease for good”.

The Hague Convention Bureau is pleased with the participation and dedication of many of its city partners such as miniature park Madurodam, Zuiderstrandtheater, Grand Hotel Amrâth Kurhaus, Paard, Grote Kerk, World Forum The Hague, the Ferris Wheel on Scheveningen’s Pier and KNCV Tuberculosis Foundation.

Michiel Middendorf, General Manager of World Forum The Hague: “We are proud to support World Tuberculosis Day since we will host the 49th Union World Conference on Lung Health 24-27 October 2018. Awareness is the start of every change”.

When clarifying why Madurodam found it crucial to support the initiative Marianne Aalders, Communications Manager Madurodam, referred to the founding history of the park and its inherent connection with Tuberculosis. According to Aalders, “Madurodam was established as a fundraiser for the Dutch student sanatorium, where students suffering from TB could study and recover at the same time”. The park, which has donated almost €34 million to the cause, uses World TB Day as an opportunity to emphasise and pass on the ideas of Madurodam founder Bep Boon-van der Starp. 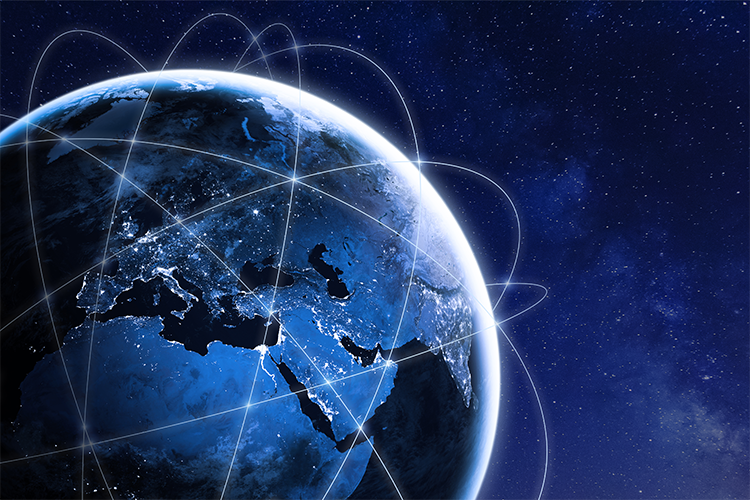 World Forum The Hague has developed a new way of meetings suitable for a diverse number of participants and offers an extra experience through online... 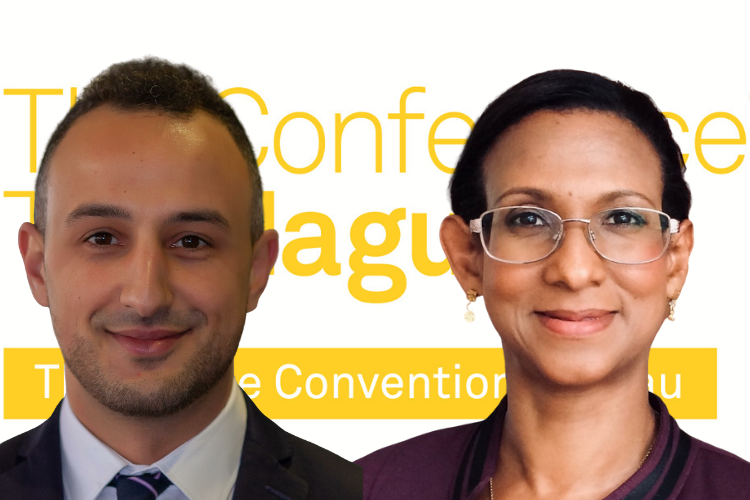 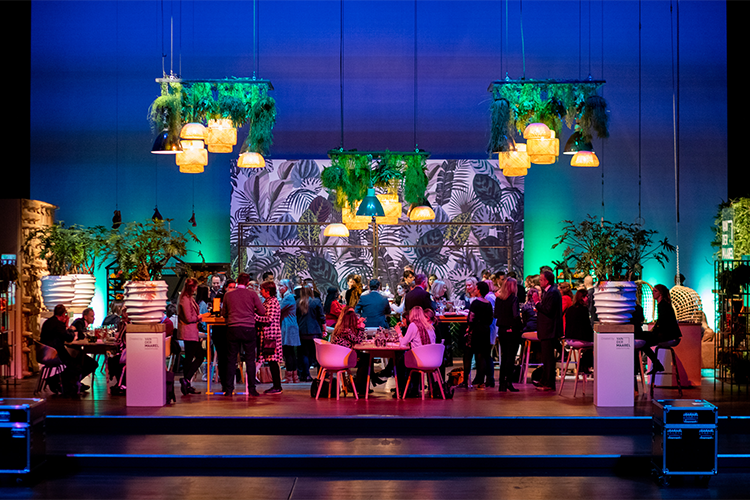 The delegates of IAPCO EDGE, organised by the International Association of Professional Congress Organisers, had the opportunity to take part in a unique experience at...