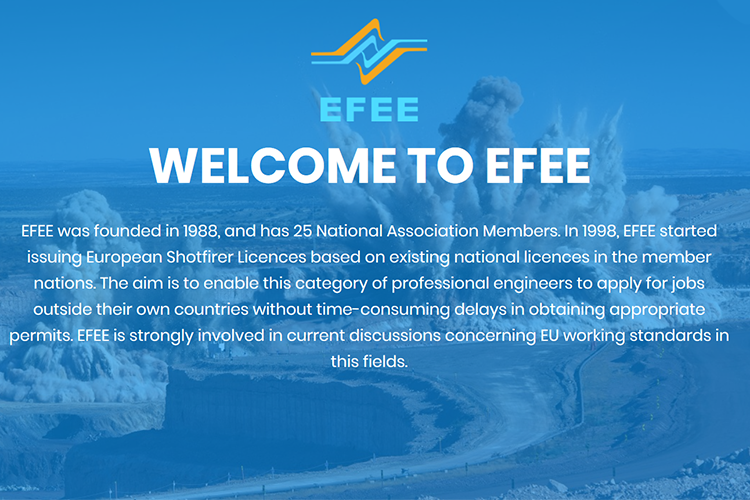 Maastricht, the Netherlands will be welcoming the World Conference on Explosives and Blasting (EFEE) in 2025. For three days in September 2025, MECC Maastricht will host this event with a full focus on explosives and blasting. The international conference is attended biannual by around 450 explosive engineers from all over the world.

Since its launch in 2000, the EFEE World Conference on Explosives and Blasting has established itself as one of the most important international blasting events and continues to grow in both size and reputation. The EFEE Conference has a loyal following and anticipates over 450 professionals from over 50 different countries. This will allow EFEE to create an engaging and unique forum for meetings and discussions between professionals from tunnelling, construction, demolition, quarry as well as the mining industry. Mutually sharing industry experiences including new technologies, techniques, and experiences important to explosives end-users, manufactures, drilling and blasting operators, consultants and contractors.

“Maastricht is the most European city of the Netherlands, even the European Union was formed there in 1993 by the signing of the Maastricht Treaty in one of the former mines. I’m glad the European Federation of Explosives Engineers has chosen this city as their location of the 2025 conference ”
Bernard J. Vercouteren van den Berge, Dutch representative on behalf of the Dutch Association of Explosive Engineers

The 13th World Conference on Explosive and Blasting 2025 will take place at the Maastricht Exhibition and Congress Center (MECC Maastricht), only a short walk away from Maastricht’s beautiful and historic city center. The state-of-the-art venue MECC Maastricht is now being fully rebuilt to a future proof conference center, involving a total investment of around 49 million Euros. 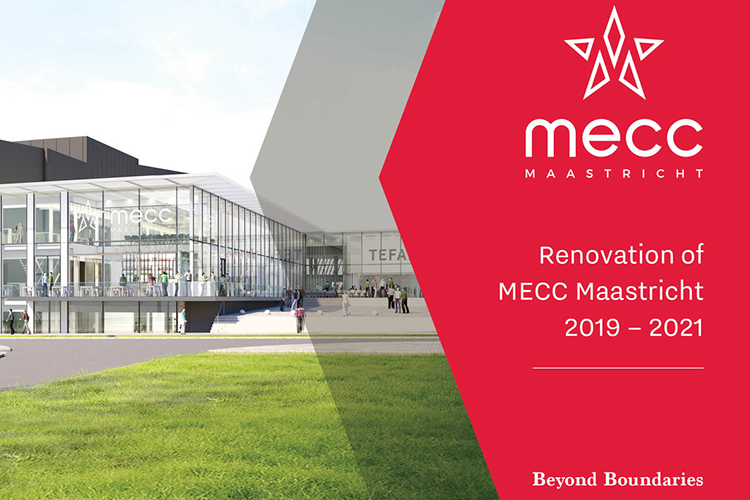 Upgrade and expansion of MECC Maastricht to start

The upgrade and expansion of MECC Maastricht will begin in June. The total investment involved is €49 million. The Province of Limburg and the municipality... 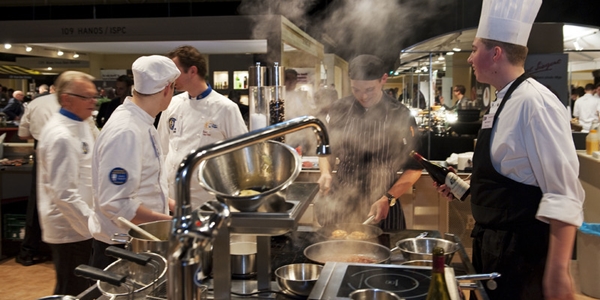 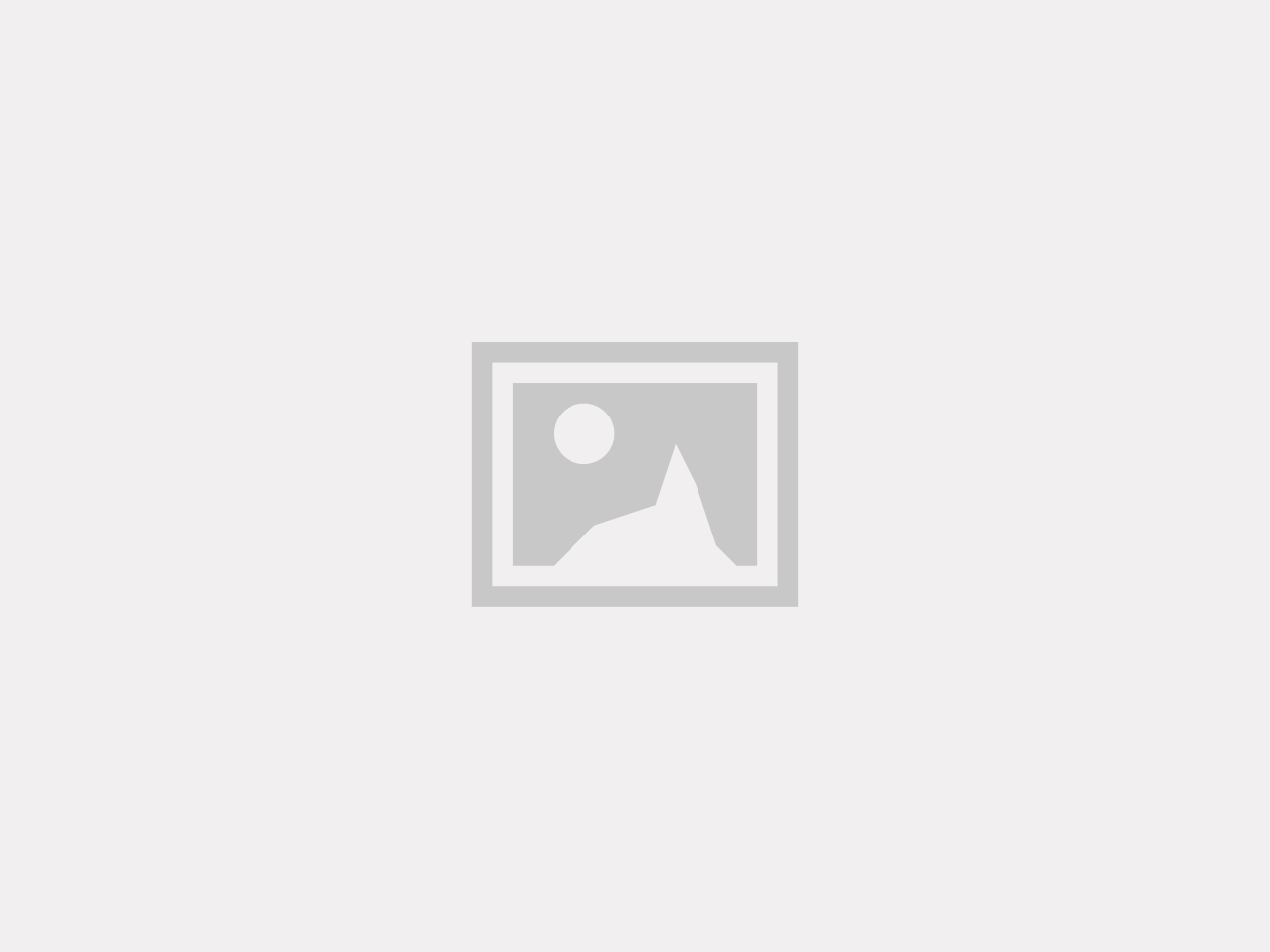