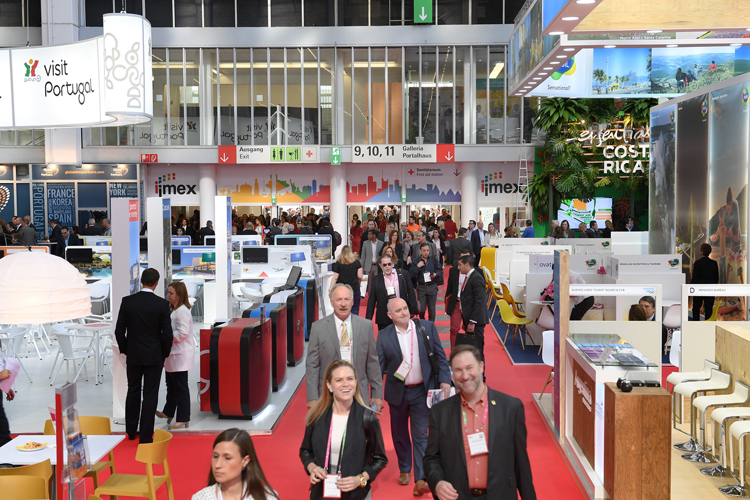 “Innovation is at the heart of IMEX exhibitions and for 2018 we are again creating a series of new initiatives that will meet the needs of buyers and exhibitors and substantially enhance their business experience,” says Carina Bauer, before adding “Several engaging new initiatives, new exhibitors and new hosted buyer groups are already confirmed for IMEX in Frankfurt 2018, taking place on 15 -17 May. This is well ahead of registration opening early in December.”

The innovations start on Monday and run throughout the week. Following its successful launch in 2017, EduMonday, a full day of learning and insights open to all IMEX visitors and exhibitors, will be expanding, bringing together a vast range of learning sessions, from technology to Meetology, in the Kap Europa congress centre. Meanwhile the Event Design Certificate Programme will be running again that day after being widely acclaimed on its debut.

Among the innovations will be an Agency Forum aimed at bringing together senior agency professionals for high level peer to peer dialogue. This is a powerful, trend-setting group within the industry whose opinions and ideas are highly influential; and it is only rarely that such senior agency executives from around the world have the opportunity to come together at such an event.

On Tuesday morning after Association Day and Evening, the invitation only Association Leadership Breakfast Briefing, which was new in 2017, will again bring together an invited group of leading executives to discuss the hot topics of the day.

Also on EduMonday, Exclusively Corporate which brings together around 80 – 100 top corporate global meeting planners and programme directors, will focus on innovation and security. Amanda Whitlock, Director, Global Strategic Events, EY is already scheduled to headline the event with a keynote on the ‘Event of the Future’ focussing on how to inspire an audience, disruption of traditional methods and the use of event technology.

Another significant innovation on EduMonday will be the She Means Business conference, a new event created in partnership with tw tagungswirtschaft magazine. This results from an overwhelming response to a joint research project that IMEX and tw undertook together earlier this year. With a series of inspiring speakers, it’s an event that is set to celebrate the role of women in the industry, as well as providing conversation, collaboration and learning.

When the show floor opens on Tuesday 15 May, thousands of hosted buyers and visitor buyers from all over the world will be meeting and doing business with almost 3,500 exhibiting companies. They’ll also be discovering the latest learning ideas in 180-plus education sessions, making new contacts and catching up with colleagues at the many networking events.

Carina Bauer, CEO of the IMEX Group said; “We’re putting particular focus on delivering specifically what senior executives in all sectors of the industry say they need. This is just the start of what will be an engaging programme throughout the show. We have more new developments planned and will be announcing further major innovations soon.

“IMEX in Frankfurt is firmly established as the place where the meetings industry worldwide comes together in May each year. We know it is in their diaries well in advance – and many senior people, as well the leaders of the future from all sectors – agency, association and corporate – have already planned their schedules to be there.” 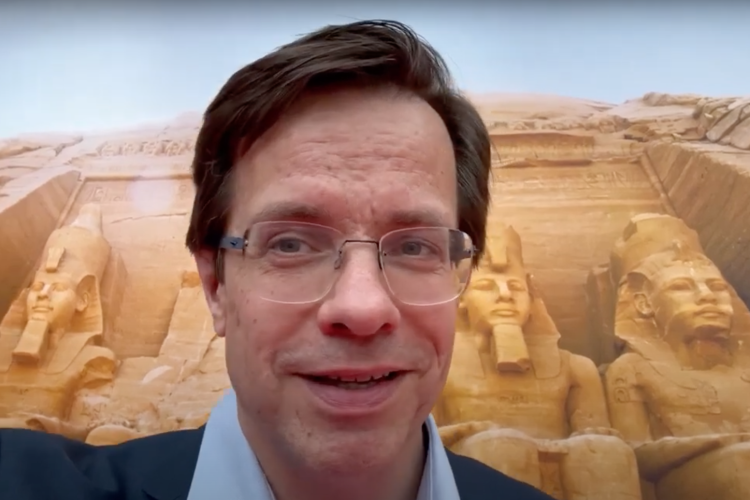 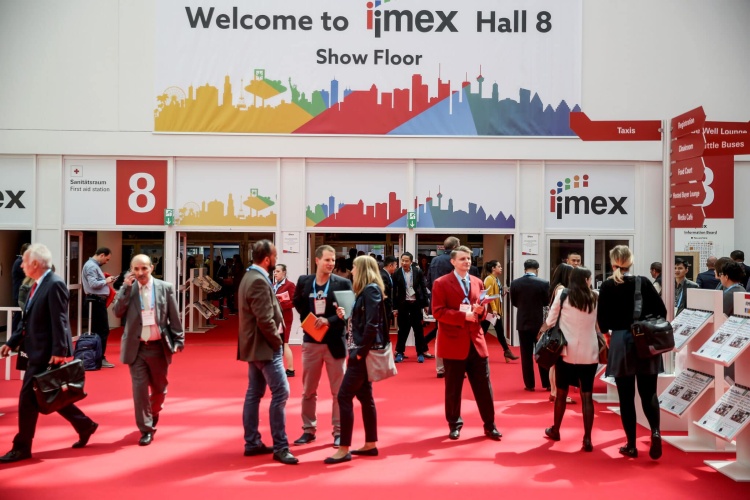 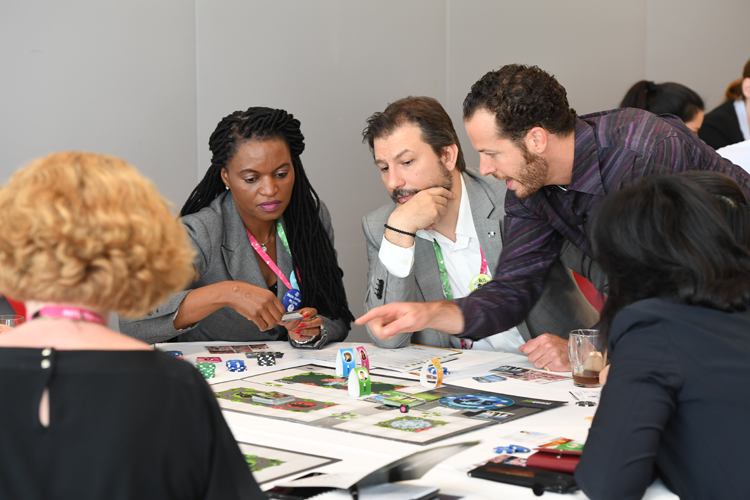 Legacy, diversity and innovation – all global hot topics that are reverberating across the meetings and events sector. These issues top the agenda at the...

This website uses cookies to improve your experience while you navigate through the website. Out of these, the cookies that are categorized as necessary are stored on your browser as they are essential for the working of basic functionalities of the website. We also use third-party cookies that help us analyze and understand how you use this website. These cookies will be stored in your browser only with your consent. You also have the option to opt-out of these cookies. But opting out of some of these cookies may affect your browsing experience.
Necessary Altijd ingeschakeld
Necessary cookies are absolutely essential for the website to function properly. These cookies ensure basic functionalities and security features of the website, anonymously.
Functional
Functional cookies help to perform certain functionalities like sharing the content of the website on social media platforms, collect feedbacks, and other third-party features.
Performance
Performance cookies are used to understand and analyze the key performance indexes of the website which helps in delivering a better user experience for the visitors.
Analytics
Analytical cookies are used to understand how visitors interact with the website. These cookies help provide information on metrics the number of visitors, bounce rate, traffic source, etc.
Advertisement
Advertisement cookies are used to provide visitors with relevant ads and marketing campaigns. These cookies track visitors across websites and collect information to provide customized ads.
Others
Other uncategorized cookies are those that are being analyzed and have not been classified into a category as yet.
OPSLAAN & ACCEPTEREN